Raptors and More at Banshee Reeks 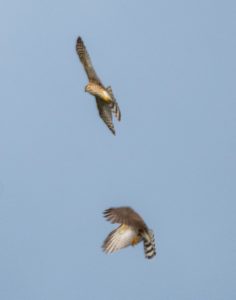 Large groups of cowbirds and blackbirds crossed the sky several times but we did not have much luck at identifying them in relatively dim light. By the end of the walk, the sun came out and the rain had stopped.  Several flocks of White-throated Sparrows and a handful of Chipping and Song Sparrows chipped and hid from our view.

The 2nd Saturday of the month Banshee Reeks walk is free and open to anyone. It is sponsored by the Friends of Banshee Reeks and Loudoun Wildlife Conservancy. 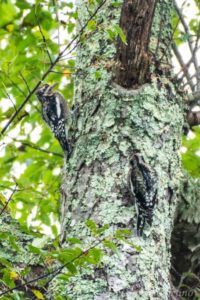 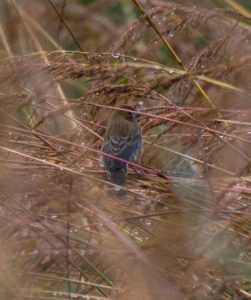