Despite the Wind, 34 Bird Species Seen at Blue Ridge Center 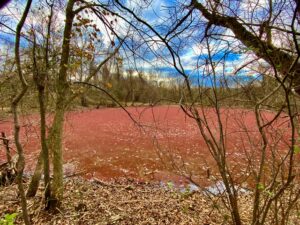 Fifteen people showed up for Loudoun Wildlife Conservancy’s regular bird walk on November 27 at the Blue Ridge Center for Environmental Stewardship in the far northwestern corner of Loudoun County. In spite of the cold and windy morning, the group (led by Michael Sciortino and Joe Coleman) found 34 species during the walk. The highlights included:  two Wild Turkeys seen by Michael as he drove by the center on Harpers Ferry Road; six of the area’s seven possible winter woodpeckers; an American Kestrel, seen right after the group finished tallying the species observed; two Common Ravens; numerous Eastern Bluebirds (the three trails at the center had a very bountiful year); three Hermit Thrushes; and several small flocks of Cedar Waxwings. Everyone seemed to enjoy the day especially when the group was sheltered from the wind.

For a complete list of the birds observed at BRCES see the list below or view online at: https://ebird.org/checklist/S98132064. 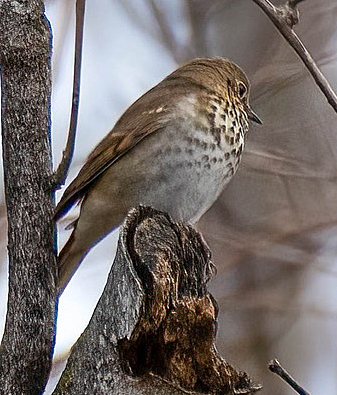