On October 14, the Loudoun Planning Commission voted 5-2-2 (two commissioners were absent) to deny the Bles Park “enhancements” application.  But the final decision is up to the Board of Supervisors, who likely will take up the issue during its December 15 public hearing (this is a tentative date and subject to change). 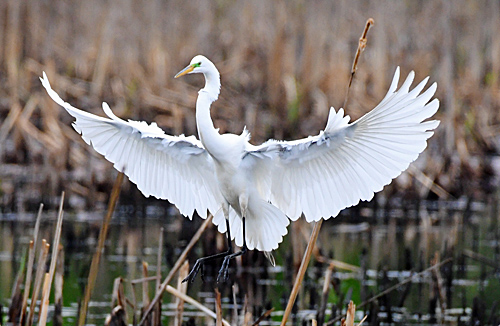 Commissioners expressed that this application “screams for less, not more” amenities, that “proceeding with caution would not be cautious enough” to protect the natural resources, and the efforts that have been made are too small to protect Bles Park’s unique environmental benefits and natural assets. However, multiple commissioners said there are alternatives and solutions that would protect the natural assets while providing park amenities the community needs, and they hope alternatives will be sought and this application further modified before it goes to the Board of Supervisors. We wholeheartedly agree with the Planning Commission, and we will continue to urge further modifications to this proposal.

What Can You Do?

Now is the time for the community to speak up and voice their concerns to the Board of Supervisors since it is their decision to approve or deny this application. We encourage members of the public to write to their supervisor, and/or the entire board, to let them know that the existing wildlife habitat at Bles Park should be protected (contact information can be found at the bottom of this page). Your voice matters and makes a difference!

The Planning Commission included four main reasons in their findings for denial of this application: 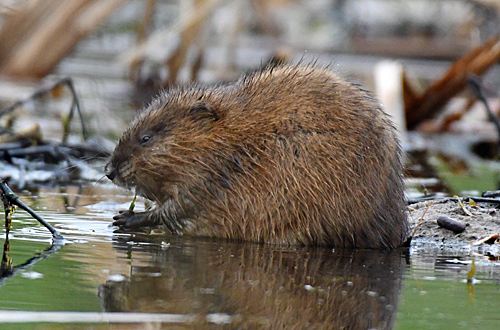 While the staff report notes that this application generally complies with the 2019 Comprehensive Plan, it is not compatible with natural heritage resource policies to protect areas of natural biodiversity. Bles Park is one of Loudoun’s top places in terms of bird biodiversity, with numerous shy, sensitive, and reclusive bird species. Other species of concern for the state of Virginia are found at Bles Park every year. The natural areas are excellent habitat for dragonflies, pollinators, aquatic mammals, and other species. This exemplary wildlife habitat should be protected, not destroyed.

The PRCS department did remove the proposed maintenance facility from its proposal, relocated the pickleball/tennis courts to the proposed parking lot area, and reduced the unprogrammed lawn area by 57 percent. However, the proposal still seeks to: 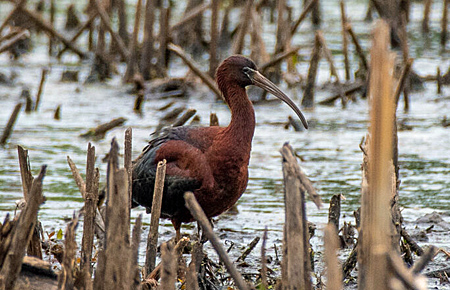 This application has underscored the need for the county to include more expertise throughout the planning process to adequately balance protecting our natural ecosystems and native plant and animal communities, especially at exemplary wildlife habitats such as those at Bles Park, while providing needed park amenities. We applaud the Planning Commission for bringing this topic to the forefront.

Here are some tips to craft a compelling message to your supervisor: 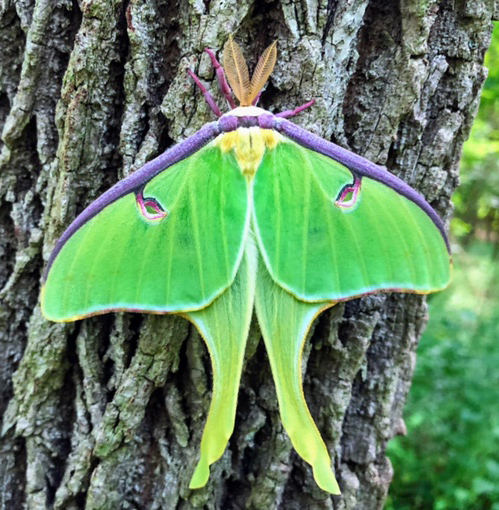 Board of Supervisors – you can email the full board at bos@loudoun.gov.