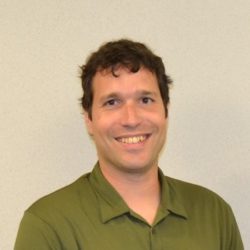 Michael joins Loudoun Wildlife from his previous position as the executive director of Friends of Black Rock-High Rock in NEVADA’s Black Rock Desert. He managed all aspects of that organization’s conservation, education, and outreach activities since he took over that position in September 2014. Prior to that he spent over a year and a half working as an AmeriCorps member with the same nonprofit. He earned a Master’s in Nonprofit Management at Regis University in Denver and before that a BA in Philosophy from Tulane University. In his free time, he enjoys being outdoors exploring and going on adventures. 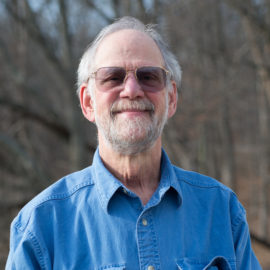 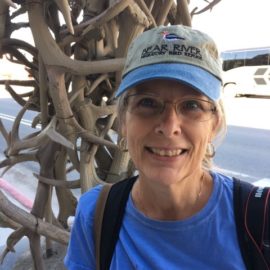 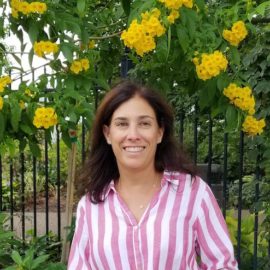 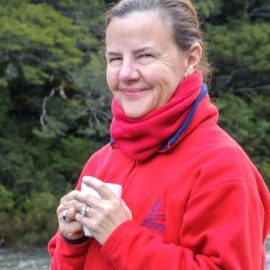