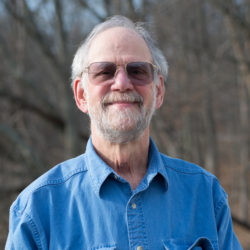 Joe is a founding member of the Loudoun Wildlife Conservancy, established in 1995.  He led the campaign to create the Banshee Reeks Nature Preserve in 1999 and in 2000 became the first President of the Friends of Banshee Reeks. Currently, when he is not volunteering with the Loudoun Wildlife Conservancy, he is the Treasurer and the Chairman of the Conservation and Land Use Committee of the Board of Directors of the Blue Ridge Center for Environmental Stewardship, and Immediate Past President of the Virginia Society of Ornithology. He was the President of the Board of Directors of the Audubon Naturalist Society from 2003 to 2005 and on its Board from 2000 to 2006. He also served on the Board of Directors of the Land Trust of Virginia from 1996 to 2006, and currently serves on their Easement Acquisition Committee. Since 1997, Joe has organized and compiled the Central Loudoun Christmas Bird Count. 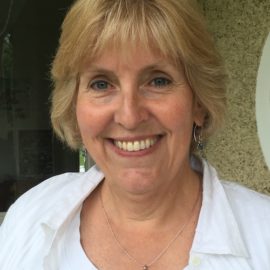 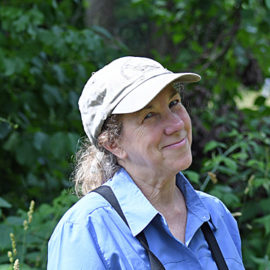 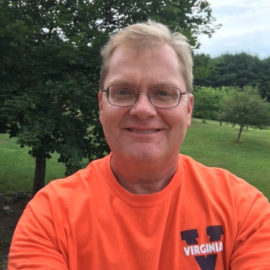 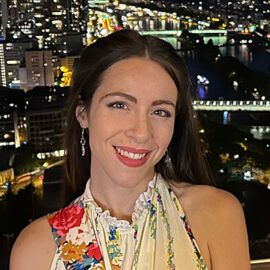