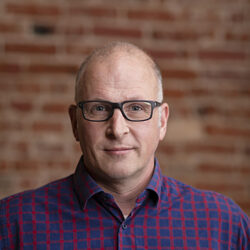 Scott graduated with two degrees from Georgia Tech and in 2009, along with his wife Becky, founded Catoctin Creek Distilling Company—the first legal distillery in Loudoun County since before Prohibition.  Today they sell their award-winning Virginia rye whisky in over 40 states and eight countries.

An Army brat for most of his early life, Scott never lived in any one place longer than three years, until settling in Loudoun County in 1997 to raise a family.  Scott and Becky now call Purcellville home and intend to retire there someday.

In his spare time, Scott has embraced the role of citizen scientist, immersing himself fully in birding.  A frequent participant in local bird walks and advocacy for wild spaces, Scott endeavors to bird every single day.  There is no kingfisher, kinglet or kingbird that is safe from his checklist! 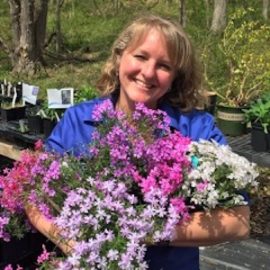 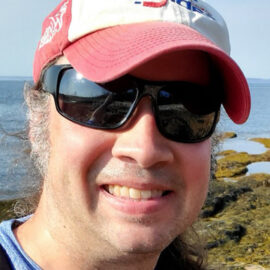 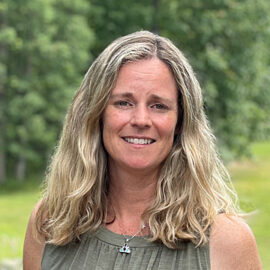 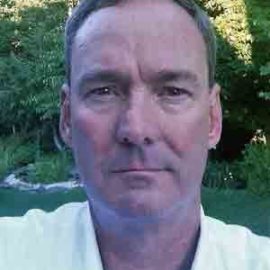